Coffee and caffeine collide in a unique collaboration with National Center for Choreography at The University of Akron (NCCAkron) and Downtown Akron Partnership (DAP) on Friday, Sept. 27. 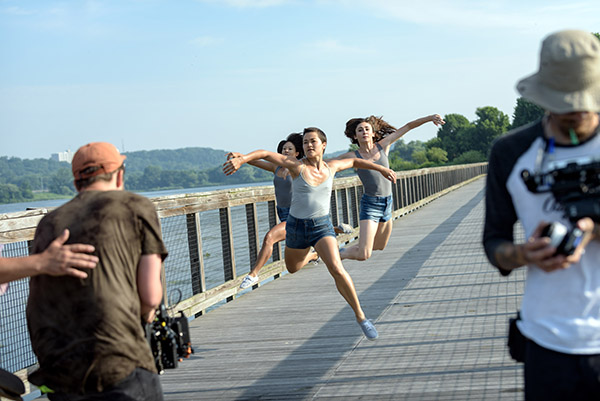 To kick off National Coffee Day (Sunday, Sept. 29) five coffee shops in downtown Akron will serve free cups of coffee from 12 p.m. and 3 p.m. a few days early (on Sept. 27) and screen the Akron debut of the short dance film "But First..." 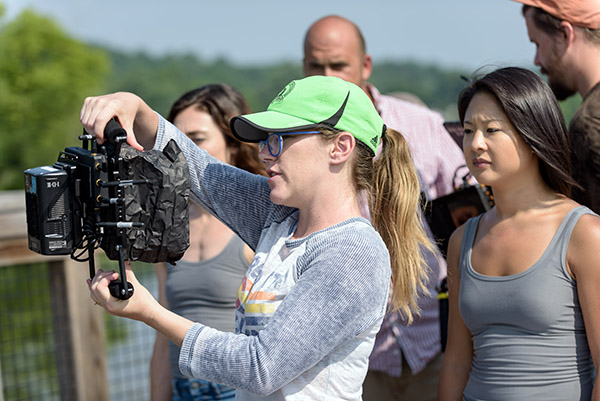 "But First..." was shot and produced along the Towpath Trail in July 2018 by choreographer Mike Esperanza and filmmaker Erin Brown Thomas with Red Point Digital on production. This collaboration was realized during the Dancing Lab: Screendance residency created by the NCCAkron and Dance Film SF with support from Akron Civic Commons.

All weekend long coffee shop visitors can view the film and enter to win a prize package including a pair of tickets to the upcoming Parsons Dance Company performance at UA's E.J. Thomas Hall, presented by DANCECleveland.

This promotion is possible with support from Akron Civic Commons, DAP, John S. and James L. Knight Foundation and NCCAkron.

The University of Akron
302 Buchtel Ave