Akron entrepeneurs advocate for a vibrant and successful downtown community

Akron Honey Company started, Brent Wesley says, as a devotion to his community.

“I mean, it was this -” Here, he pauses and laughs. “Well, if I’m being honest, it was this ugly little lot. And it was being wasted! But I could see its possibility as a cool community space.” 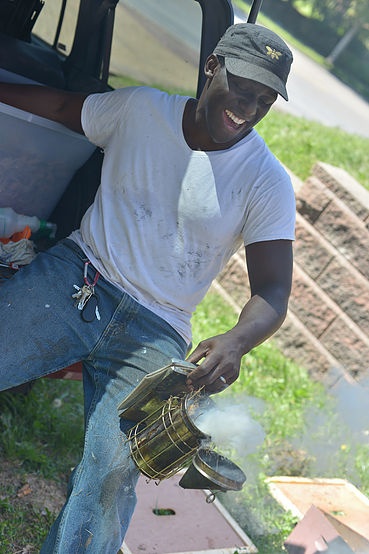 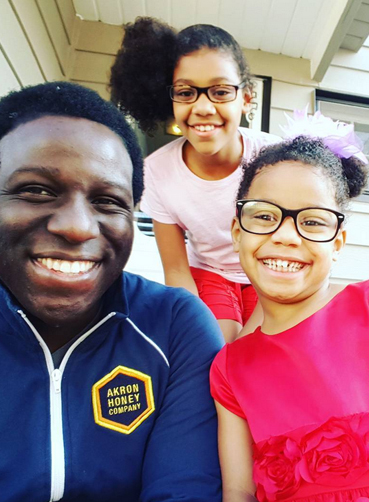 When a company works to maximize social impact, human and environmental well-being rather than just capitalistic profit, it becomes a social enterprise. Wesley aims for Akron Honey to follow that altruistic model. He represents Akron Honey’s aspirations by organizing, attending and sponsoring community events.

Recently, Wesley worked with a videographer friend to shoot a documentary regarding race relations. It featured 160 local residents and was titled The Grand Exchange: Understanding the Black and White. Wesley described the experience as human, emotional and healing. “It was people speaking freely in their community. Just people talking and hearing each other.”

Wesley also organizes the Northside Market, a monthly event to celebrate businesses, arts and culture of Akron’s Northside District. “Local vendors can come out, we have music and it’s a community event. We see a lot of business because people come out to have fun.”

He has plans to expand Akron Honey in community-centered, meaningful ways. Lotions, salves, and other urban honey skincare products, championed under Akron Honey Company Forage, have been added to the list of items available at the company’s online store.

Gretchen Horinger, owner of Do Good Yoga, agrees with his sentiments. Do Good is located in the same building as Akron Honey Company in downtown’s Northside District. 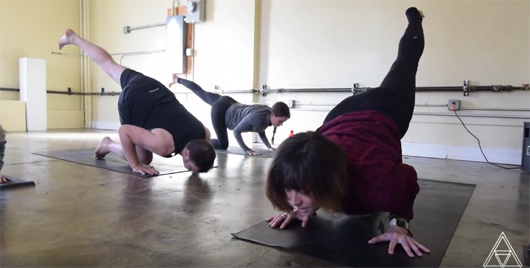 On social media, Wesley and Gretchen end their communications with each other using the hashtag #northsideneighbors. According to them, the friendly and welcoming atmosphere of the tight-knight Northside community is a perfect example of what they, and Akron as a whole, are really about.

The warm and neighborly environment in Akron is primarily why she chose to put down Do Good’s roots downtown, Gretchen says. She believes community centers are vital to any city.

“We strive for a sense of connection,” she explains. “Cities are places where people can live amongst peers and support each other, which makes it easier for local businesses to thrive.”

She believes that the past year has been difficult, but agrees with Wesley’s metaphor of an Akron-sized Renaissance and sees a bright future ahead for residents and business owners alike.

“A lot of people felt that 2016 was a year of drastic change. I lost my job in December. I decided I could look at it either from the perspective of hopelessness and despair, or I could look at it and see a blank slate without restrictions or obstacles.”

For classes, she builds experiences like that into her flow for each session. “In the moment, I’ll think: I’m supposed to learn a lesson here, what is it? And then I think of that anatomically and use it in class.”

The key, she says, is not suffering with unenjoyable exercise. It’s self-connection and comfort.

“People are scared to start because they see these crazy Facebook videos and think I can’t do that, so I can’t do yoga!” Gretchen laughs. “Yoga means union. It’s a union to yourself. A lot of people don’t know that yoga is about modification – you can modify or adjust every pose. You don’t have to force yourself into a pose.”

When asked how yoga classes can improve and expand Akron’s sense of community, Gretchen answers simply. “Wellness in general, and health especially, has such a huge impact on how we relate to others. If we can remedy something, if we can feel good, it has a ripple effect.” 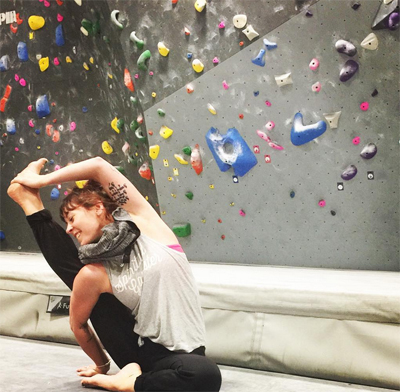 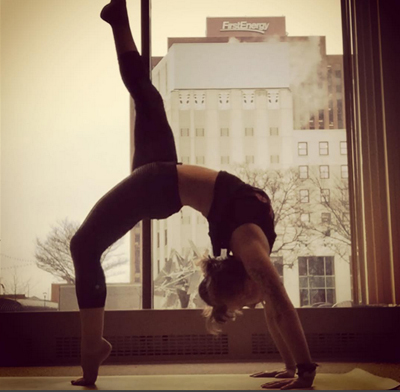 Neither entrepreneurs stumble when pressed on advice for aspiring Akronites with ambitious dreams.

Wesley: “Find something you’re passionate about. Ask yourself, how could I used this to make my community better?”

Horinger: “Do good! Haha. Brainstorm how you can improve something. There are so many resources and people are always willing to help you. Akron is so friendly and it’s just a matter of internalizing and nurturing that aura.”

Do Good Yoga and Akron Honey are located at 106 N Main Street. Both can be reached on various social media platforms and at their respective websites dogoodakron.com and akronhoney.com.