DEVELOPMENT DESCRIPTION: In January 1997, the city completed construction of the $30 million, 8,500-seat baseball stadium on a site bounded by Main Street, Exchange Street, and the Ohio & Erie National Heritage Corridor. The stadium features a pedestrian concourse extending from Main Street to the Ohio & Erie Canal.

The Akron RubberDucks are the minor league (AA) affiliate team for the Cleveland Indians. 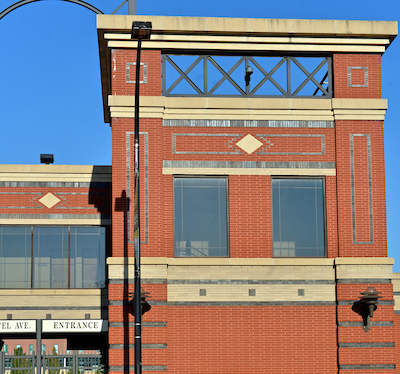 Double-A Affiliate of the Cleveland Indians, the Akron RubberDucks are a part of the Eastern League of Professional Baseball. The Eastern League has been around since 1923, and only two teams have ever managed to win at least 80 games in four straight seasons. The RubberDucks are well-positioned to set the record thanks to a lineup and a pitching staff that are both stocked with prospects.