Sunrise: A Song of Two Humans

The Nightlight Film Society is celebrating its first-ever Silent Movie Day with the greatest introduction to Silent Cinema there ever was.

F.W. Murnau's Sunrise: A Song of Two Humans premiered on 9/23/1927. An allegorical tale about a man fighting the good and evil within him. Both sides are made flesh - one a sophisticated woman he is attracted to and the other his wife.

The black and white “moving picture shows” of the early 1900s and 1920s are the vintage ancestors of today’s 21st-century movies. To celebrate the medium that launched modern-day Hollywood and established the pre-eminent art form of the 20th century (and with an official
proclamation from National Day Archives certifying the day), the inaugural National Silent Movie Day
will be held on Wednesday, September 29, 2021.

“Silent film is a living, breathing art form—not a relic of the ancient past,” says Leonard Maltin, film critic, esteemed cinema historian, and best-selling author. “The best examples of the medium still amaze and entertain audiences of today. The goal of National Silent Movie Day is to broaden that audience and expose newcomers to the magic spell that these vintage movies create.”

We will be having a special introduction and a conversation following. One night only, Sunrise returns to the big screen in all of its glory. 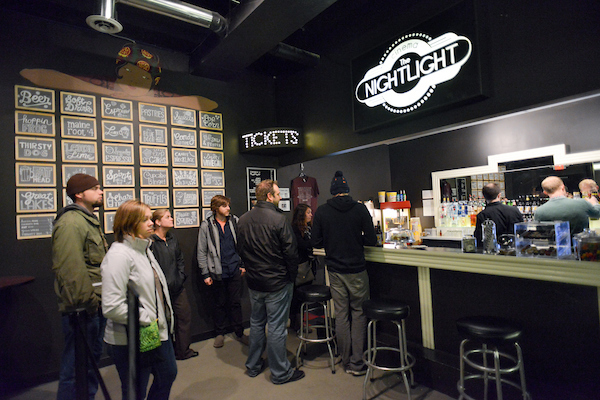 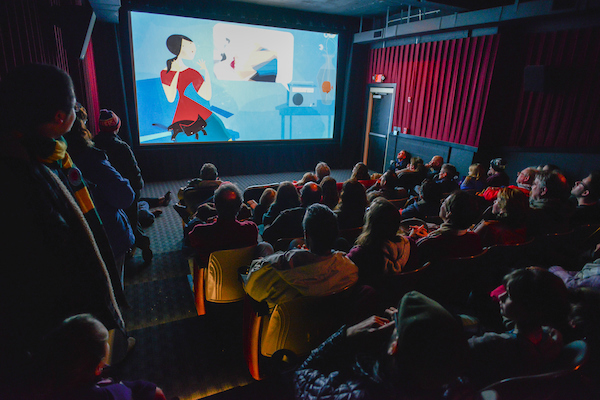