Join us for a special screening of Hal and Minter followed by a discussion with film critic Leonard Maltin.

Leonard Maltin, one of the world’s most respected film critics and historians, will reflect on our featured film, Hal and Minter, as part of the ReelAbilities Film Festival Cleveland @ Akron. Maltin will also share his personal Hollywood story as a writer and TV personality and his journey living and thriving with Parkinson’s disease.

Now an annual Akron event, ReelAbilities Film Festival: Cleveland @ Akron promotes awareness and appreciation of the lives, stories, and artistic expressions of people with different abilities through film and community.

In this evening's film, Hal and Minter, poet Hal Sirowitz has been living with Parkinson’s disease for almost twenty-years, but he continues to be vibrant and creative. He was one of the most popular poets in the United States in the 1990s and a regular on MTV and one of the original performers at the Nuyorican Poets’ Cafe. Hal and his partner -- the writer Minter Krotzer -- have become advocates for people and families struggling with Parkinson’s disease. They regularly share their experiences and creative work through blog posts and articles. *24 min *Mature language and subject matter.

The Friends of Main Library will be set up in the Atrium with Leonard's 2018, Hooked on Hollywood: Discoveries from a Lifetime of Film Fandom and bookplates.

Registration is requested, but not required.  For questions or additional information you can reach the Culture & AV desk at 330.643.9015 or cadiv@akronlibrary.org. 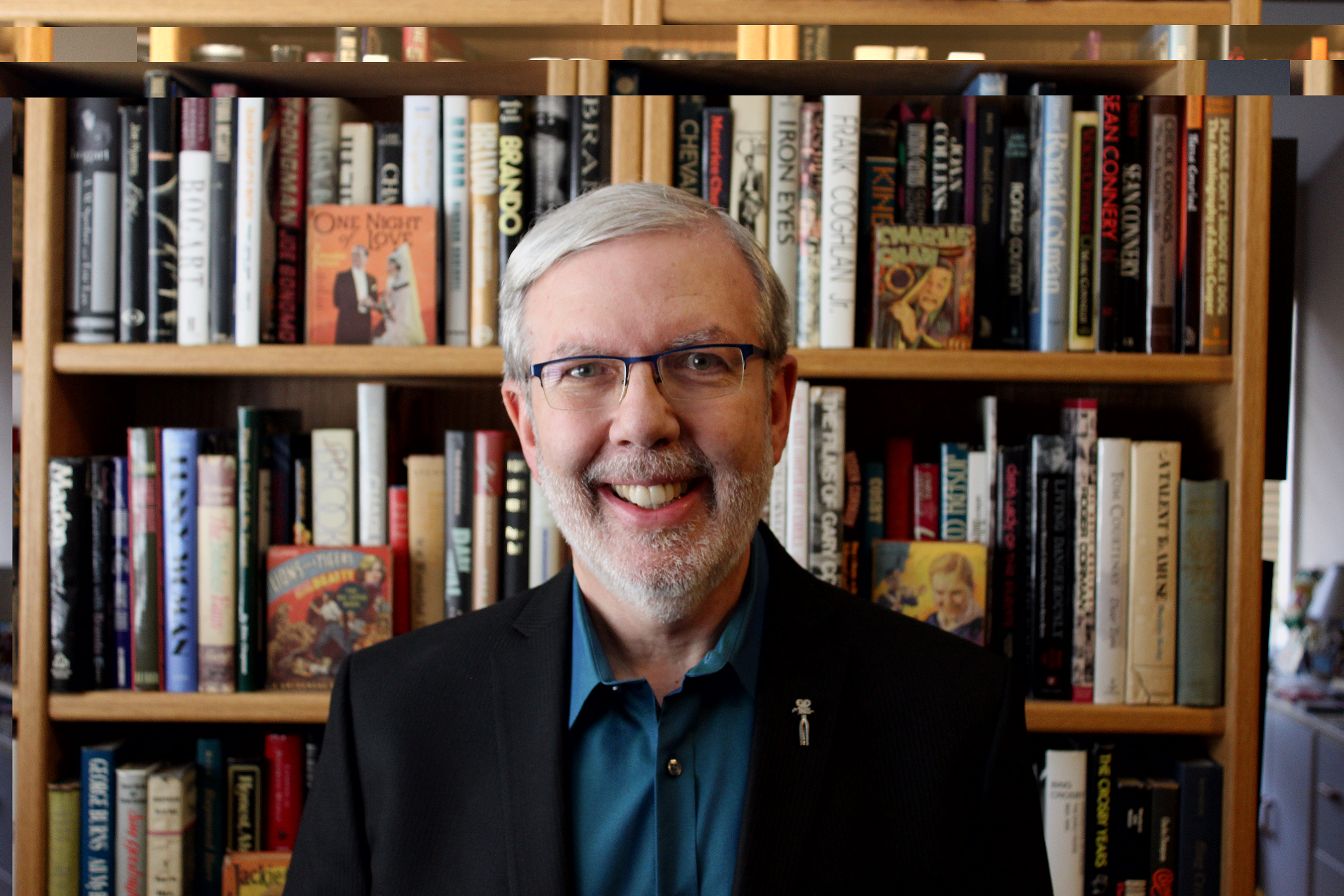