On Your Own Bookclub: Mexican Gothic by Silvia Moreno-Garcia

No meetings, no pressure, just good reading! This month’s title is Mexican Gothic by Silvia Moreno-Garcia. Follow the main character's journey as she unravels secrets in a glamourous setting.

Author information, questions to ponder and readalikes included with each book. Fiction and nonfiction, large print and audiobooks. This month’s title is Mexican Gothic by Silvia Moreno-Garcia. Pick up a copy at the Culture & AV desk.

An isolated mansion. A chillingly charismatic aristocrat. A brave socialite is drawn to expose their treacherous secrets, set in glamorous 1950s Mexico. After receiving a frantic letter from her newly-wed cousin begging for someone to save her from a mysterious doom, Noemí Taboada heads to High Place. The family's once colossal wealth and faded mining empire kept them from prying eyes, but as Noemí digs deeper, she unearths stories of violence and madness. Mesmerized by the terrifying yet seductive world of High Place, she may soon find it impossible to ever leave this enigmatic house behind.

"Stylish and edgy. . . While the book draws inspiration from Gothic classics like Rebecca and Jane Eyre--there is a spunky female protagonist and an ancient house filled with disturbing secrets--its archly intelligent tone and insightful writing make Mexican Gothic an original escape to an eerie world." --New York Times

"The author's postcolonial spin on the gothic tradition evokes the usual suspects: Daphne du Maurier, Emily Brontë, Mary Shelley, even Anne Radcliffe. Like those authors, Moreno-Garcia works in a tradition in which chills and thrills tap into elemental cultural fears--runaway science, carnal passion. But to these, she adds a more politically inflected horror, both ancient and timely." --Los Angeles Times 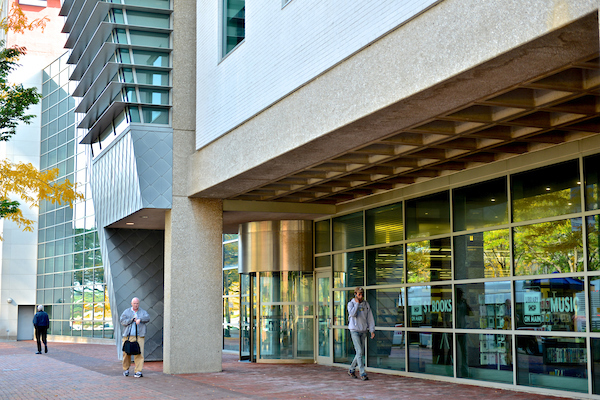